What have I been reading?

Was this really for March as well? My goodness, I'm slow! Either that or I've managed to delete some of my ongoing reviews ... Still, some good reads in the last couple of months. 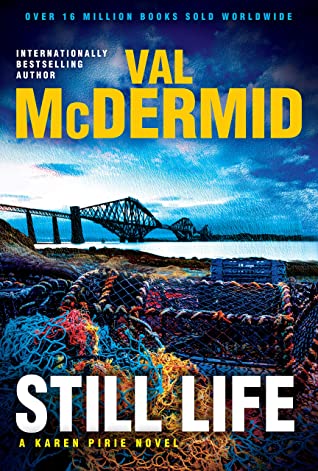 Val McDermid, Still Life: Another excellent book in the Karen Pirie series, with two plots and a myriad of twists and turns. I didn’t mind that one of the supposedly puzzling clues was obvious from the start – I think I was just supposed to feel clever for a bit as Karen struggled with it! 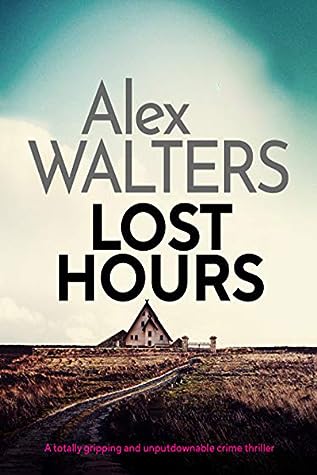 Alex Walters, Lost Hours: This is a good police procedural series with interesting, strong characters. I'm enjoying this series very much! See further down for the next one. 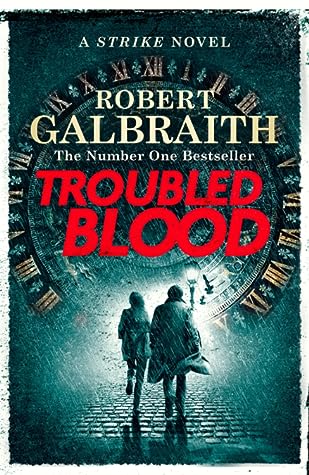 Robert Galbraith, Troubled Blood: At over 1,000 pages this weighed heavily on arthritic thumbs, but it was well worth it! A very entertaining read, a further development of the relationship between Robin and Strike, a furthering of their individual stories, and a fascinating plot. Two things were less than pleasing - the title looked like something a publisher had flung at it in an off moment - what on earth did it have to do with anything? And there were quite a few instances of ‘lay’ for ‘laid’ and I actually flicked back to see if I had inadvertently bought an American edition, but apparently not. It grates, though! 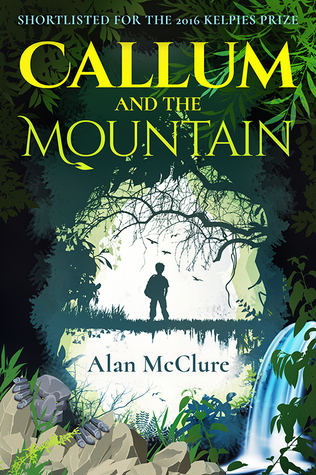 Alan McClure, Callum and the Mountain: This is a book for about ten year olds, set in a fictional town in the west of Scotland and written in a tremendously immediate, chatty, story-telling style that is instantly appealing and often laugh-out-loud funny. There’s quite a bit of Scots in it, all explained at the end if you didn’t quite grasp it in context, but honestly, it just gives the narrative vibrancy. I wasn't completely sure what had happened at the end but that seems deliberate - no one in the book really knows, either. Some of the description is wonderful. 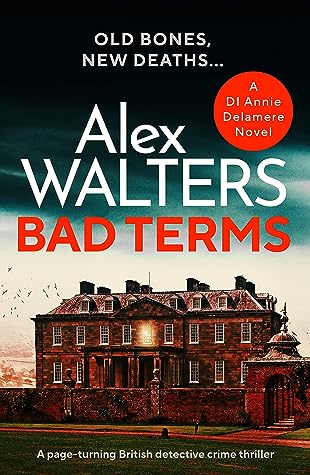 Alex Walters, Bad Terms: I liked the way the old story and the new eventually came together in this story focussed on a private girls’ school. We also learned more about the awkward and unlovely Margaret. I particularly enjoyed the relationship between the main character and her boss, which felt very real to me – not awful, not brilliant, but natural. 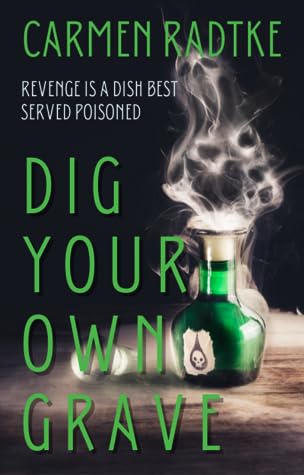 Carmen Radtke, Dig your own Grave: An intriguing start – an abused wife kills herself, and her old schoolfriend, herself dying from leukemia, swears to stop the husband doing the same thing to another woman. The plot moves so quickly it’s hard to see, at first, how it will last for the whole book. But it is sustained, and I found myself worrying about Marie when I wasn’t anywhere near the book, wondering how it was going to turn out for her. A very enjoyable and thoughtful book. 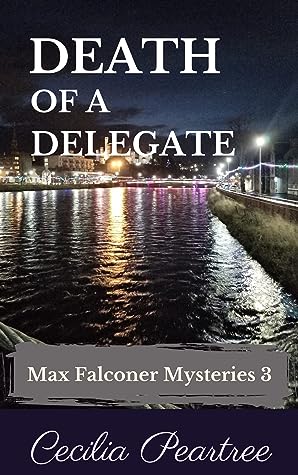 Cecilia Peartree, Death of a Delegate: the third Max Falconer, starting enjoyably with a trip to a conference in Inverness. Loved the setting and enjoyed the plot, with some of the focus on the hapless Torquil, whom I hope we shall see again, possibly back directing tourists to the House of Bruar. I find the relationship between the two main characters quite odd but intriguing – on the other hand, I think they probably both feel the same way. 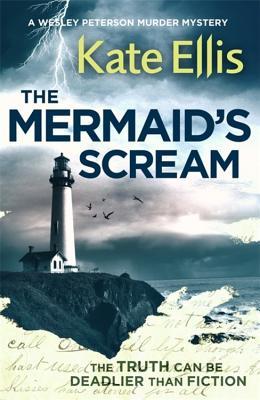 Kate Ellis, The Mermaid’s Scream: I have a niggling feeling I’ve read this before – bits of it were familiar and bits not at all so. Nevertheless I like this series very much with its mixture of police procedural and archaeological dig, and the overarching plot of the main characters’ home lives. Very enjoyable, whether it’s a repeat or not. 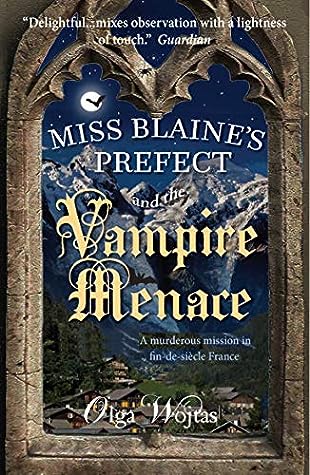 Olga Wojtas, Miss Blaine’s Prefect and the Vampire Menace: Tremendously entertaining: the DM wearing librarian heads off to late 19th century rural France to solve a problem she does not even quite identify until nearly the end. Debussy and Mary Garden feature, hilariously, and if it’s all a tremendous muddle it all works out in the end so this very flawed heroine can live to fight another day!

And what's going on here? Well, I'm on the penultimate chapter of the first draft of the current work in progress, which should have been finished last Thursday and have undergone its first edit by now. However, I have no cover ordered for it and no publication date set yet, so I suppose there's no rush! The  next on the list to write is Murray 13, which has the traces of a plot but not even a working title yet, so I'd better get on.

Posted by Lexie Conyngham at 09:12