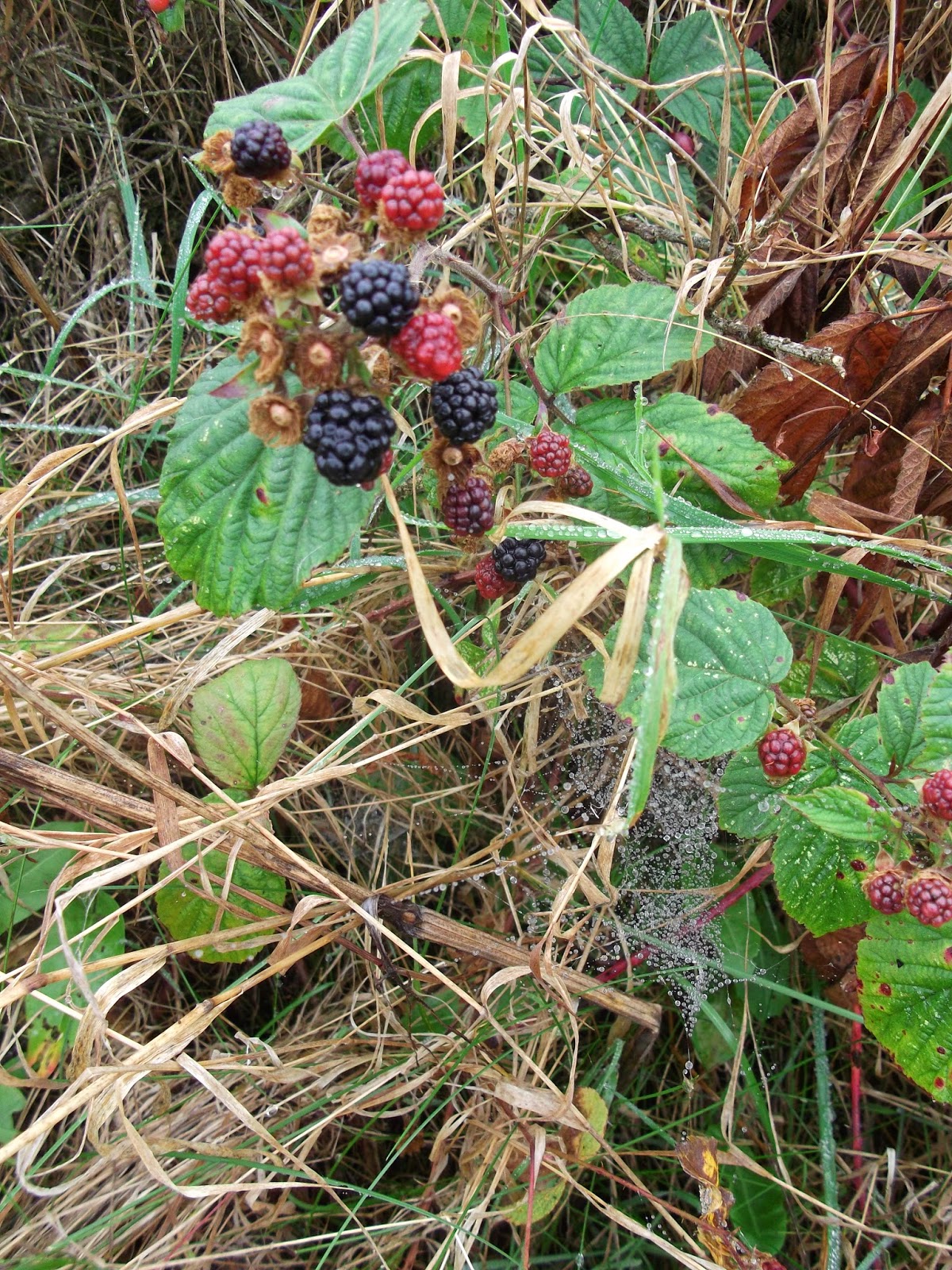 and to judge by these prize blackberries, mellow fruitfulness, too! We have a freezer full of blackberries - now, jam? Jelly? Wine? Hunting cup? or a long winter of weekly apple and blackberry crumble?

Thanks to everyone who supported the launch party and the blog tour for The Tender Herb! I enjoyed it and I hope all of you did, too. Now we're on to the next one, Death of an Officer's Lady, which I hope to have out for the anniversary of the Battle of Waterloo next June, but already I'm half a chapter behind - September is just so busy.

I've been working on clearing some land, intending to give up Allotment B of which I've never been particularly fond, to concentrate on Allotment A, which I love. Voles and frogs hide in the undergrowth and buzzards and red kites swoop overhead - could these be connected in any way? 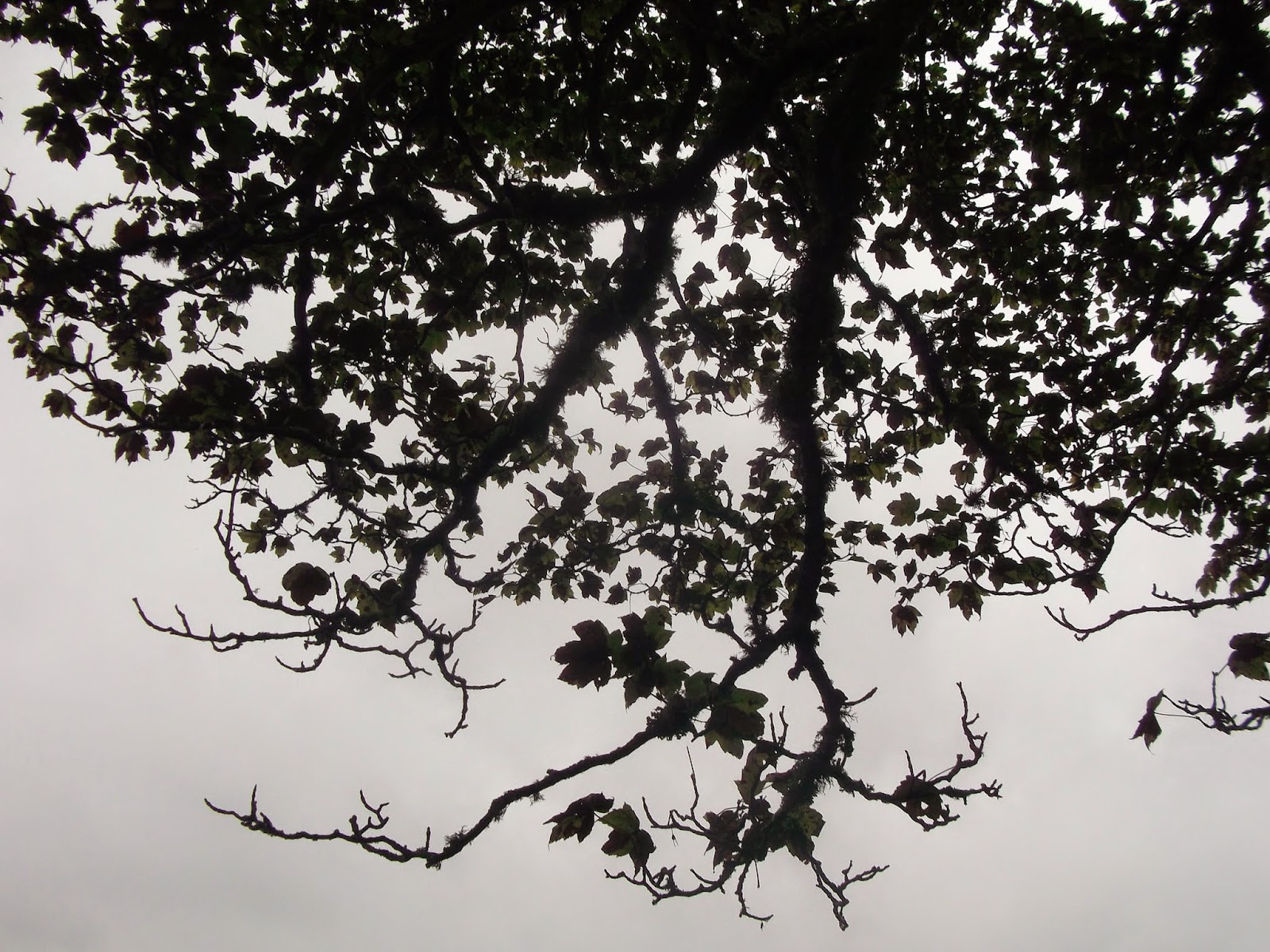 A red squirrel fell on to our roof the other day, alive and running, possibly dropped by a passing and rather disappointed buzzard. Another theory, postulated by Euan McIlwraith on Radio Scotland's outdoors programme, is that Scottish Natural Heritage are now repopulating the area by airdropping red squirrels!

Pumpkins have done well this year, potatoes blighted but edible (but won't keep so every meal has to involve at least one potato), but what happened my onions???

I'm hoping to see Ann Cleeves this coming Friday - she's speaking with Professor James Grieve, a forensic scientist, at Aberdeen's TechFest. I hope I shall manage not to gabble if I get the chance to tell her how much I like her Shetland series!
Posted by Lexie Conyngham at 03:35 No comments: