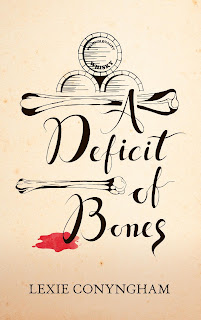 Just to let you know that A Deficit of Bones (Murray of Letho 11) is now available for preorder and will be released into the wild next Thursday. Hope you enjoy it!

A violent double murder in a lonely, empty house.
Not the kind of mystery that Charles Murray and his old friend Blair expect to find when they are trapped in snowbound Aberdeen. Tangled with dangerous whisky smugglers and an unexplained local illness, the solution is far from clear – and does it involve a missing box of human bones?
This is the eleventh book in the Murray of Letho series.

99p for the first couple of weeks! Paperback format to follow shortly.
Posted by Lexie Conyngham at 05:15 No comments:

I managed to hit the (admittedly pretty easy) target of reading a non-fiction and a non-crime fiction last month, as well, of course, as a varied selection of crime. First, the challenge books: 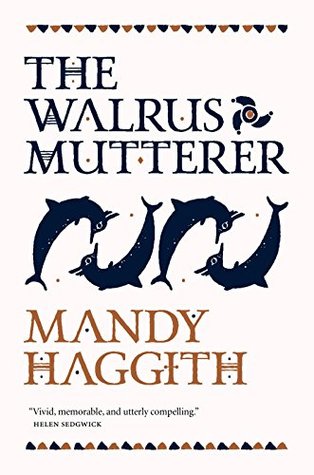 Mandy Haggith: The Walrus Mutterer
Fantastic title! Intriguingly, this starts off in a broch, a kind of fortified tower house, in the north of Scotland in probably Pictish times. When Rian is sold by her foster brother to a warrior-like merchant, then on to a Greek traveller (the real-life figure whose account of his travels seems to have inspired this book), her journeys begin. The merchant wants to find the walrus mutterer, a man who can charm walruses, while the Greek is keeping a diary of his adventures. Rian fortunately has healing skills which make her useful in their travels. I had had this recommended to me as being beautifully written and at first I doubted, but the author’s language when it comes to the sea and their voyages really is stunning. Rian’s confusion in the face of people with beliefs and priorities far from her own is heartfelt: she is a woman of her time, and there is very little that breaks one’s willing suspension of disbelief here.
And for non fiction: 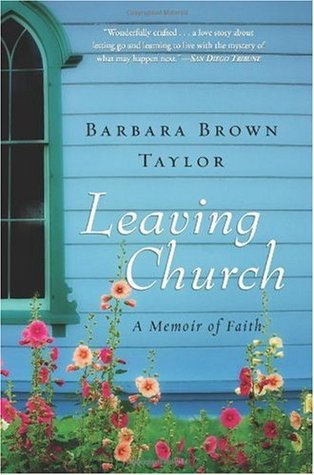 Barbara Brown Taylor: Leaving Church
Extremely readable, and tantalising as she teases out the story of her finding the Episcopal church (in America), being ordained into it, finding a church she loved, and leaving it again to follow a life outside parish ministry. A victim of her own success, her own love for her work, she burned herself out and, though her faith was not the least diminished, she had to step back from parish ministry to re-evaluate all that had taken her there in the first place, her place in the world, and her relationship with God and her fellow human beings. She describes vividly her feeling of invisibility when she stopped wearing her clerical collar, and her sense of a loss of power when she attended services led by others, as well as her need to learn not to take responsibility for everything and everyone. Her perspectives are perhaps more relevant to ordained readers than to the unordained, but they are of deep interest, nevertheless, to anyone who attends church, who knows clergy, and who is interested in the life of the church and church people.
Now for the crime: 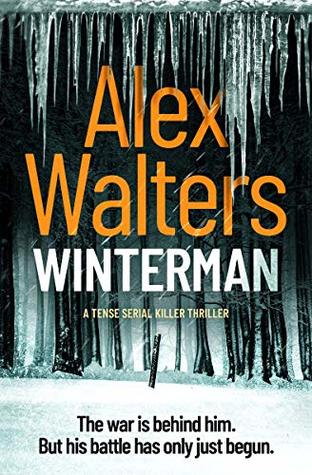 Alex Walters: Winterman
I suspect like many people I’m a sucker for anything with Winter in the title. In this case it’s the main character’s name, Winterman, but the book is also set in the winter, in just post-war England. Very well written: it draws you in readily and pulls you along into a setting where people, including the main character, are not quite all they seem and unfold one leaf at a time along with the plot. The whole thing seems to reach a climax about three-quarters of the way through but you need to give it a little patience and work your way past that – there is more to come!


Jason Vail: Murder at Broadstowe Manor (aka The Hanged Man, who knows why?) 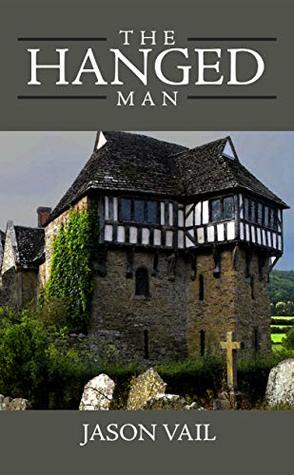 Another romp for Steven and Gilbert with the usual teasing and insults between them and Harry, now on the up in the world. Steven seems to have been relieved of his various responsibilities but it does not stop him becoming involved in the investigation of what might have been a suicide but turns out to be murder, and murder of a man with more complex life than anyone at first guessed. 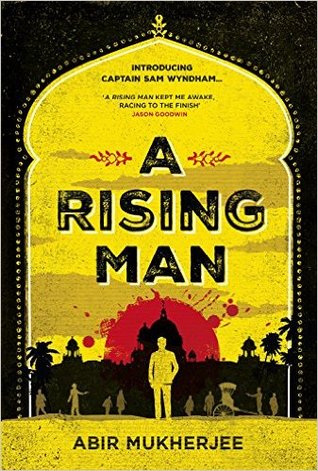 Abir Mukherjee: A Rising Man
I like this: good setting, main character in an interesting situation. Post Great War India was an unsettled country and our main character finds himself unsure whether he likes the Raj side on which he is inevitably placed in the struggle, distanced from the two people with whom, in any other circumstance, he might have found the greatest friendship. Mukherjee’s portrayal of the unpunished corruption of the white rulers of the country is fair enough: the plot and characters are well written and the setting is far from idealised. 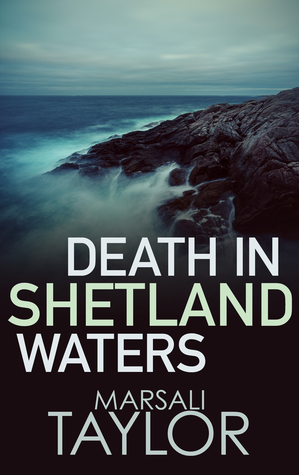 Marsali Taylor: Death in Shetland Waters
Another adventure for Cass and Gavin, this time much more by sea than by land. There is little of Shetland here but there is an excellent ‘locked door’ mystery of murders on board a tall ship, conspiracy and corruption and, for Cass, some serious questions to be faced about her future. I’m not sure how well this would do as a stand-alone – perhaps fine, but the background to the relationship between Cass and Gavin, and Cass and Anders, should really be enjoyed from the beginning of this series.


Meanwhile I've been pretty busy and I'm now on the last chapter of the first draft of Murray 11, A Deficit of Bones - out soon, I hope! I'll be participating in Aberdeen University's Mayfest this year (or the distant fringe of it, anyway) on 24th. May, and if you're up in Orkney at the beginning of July I hope to be signing copies of Orkneyinga Murders 2, A Wolf at the Gate, on the 3rd in the Orcadian Bookshop in Kirkwall. If it's ready! much crossing of fingers and toes!

Posted by Lexie Conyngham at 05:59 No comments: