The Bear is released! 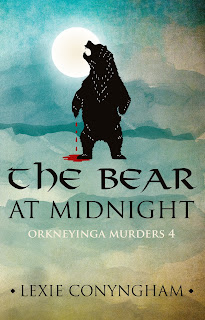 The Bear at Midnight is out today! And if you're expecting a newsletter and haven't received it, email contact@kellascatpress.co.uk and let us know!

Posted by Lexie Conyngham at 02:27 No comments:

I was reading a heap of books for a competition I'd been asked to adjudicate this month, and I can't review them till the judging is public (if even then!) so this is just the frills of reading, so to speak. 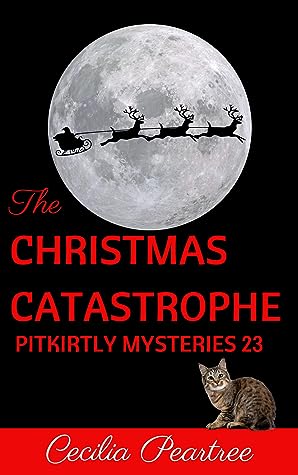 Cecilia Peartree, TheChristmas Catastrophe: It’s great to be back in Pitkirtly again, with Amaryllis taking another step towards humanity by sort of acquiring a cat, albeit briefly. The Petrellis at the Italian restaurant take a starring role and for this part of the plot it’s useful to have read the preceding books – but then that’s the joy of this series, growing to know the characters and their eccentricities, the doughnuts, Dave’s aversion to Fiat Pandas, the dogs, the local dignitaries and their secrets ... As usual Christopher the archivist treads bewildered through the whole thing and Amaryllis believes she’s in control. Wonderful. 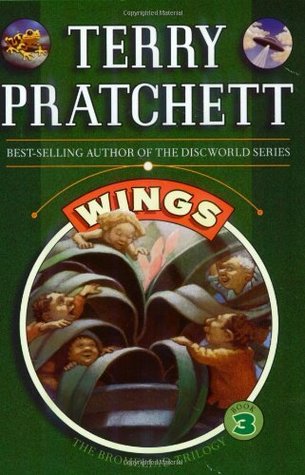 Terry Pratchett, Wings: This is the third in the children’s Bromeliad series about a race of nomes that live in a department store – only in this book they have managed to travel on Concorde and venture as far as Florida to see the space shuttle take off. Packed with loads of Pratchett-style wit and wry reflections on life, this is very funny, though I still prefer some of his adult series. It's the first Pratchett I've read in a while and I enjoyed it. 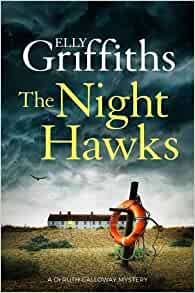 Elly Griffiths, The NightHawks: So good to get back to Ruth and her life and friends! I loved the portrayal of her as reluctant head of department, dealing with her new staff, and the dig was fascinating. These are such enjoyable books, like visiting old friends: hope they keep coming. 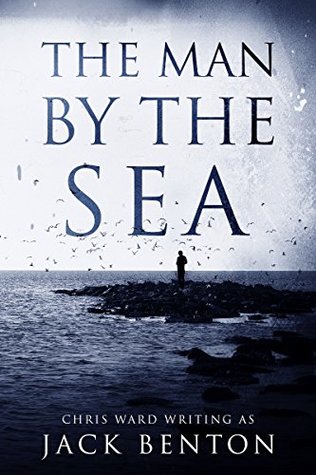 Jack Benton, The Man by theSea: A good spooky read for this time of the year: mysterious deaths on a beach, investigated by a man who is a ‘practising alcoholic’, ex-soldier and ex-con. 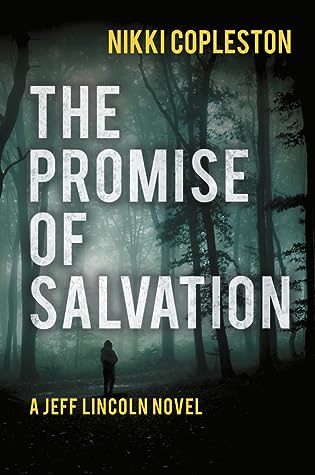 Nikki Copleston, The Promiseof Salvation: In some ways this leads on from the previous book in the series, but there’s plenty of information given to allow it to be read as a standalone (or to remind anyone who has left it a while between books!). I like the lead investigator, Lincoln, and his tentative relationship with his librarian friend, and this continues here. The police team investigates, on and off as cases are taken from them and reassigned, the discovery of a missing child’s skeleton, an assault at a country club and the murder of an earl’s uncle, with the tempting possibilities of links between these cases and some interesting ties to events thirty odd years in the past. The complex plot – with an additional mystery elsewhere – heads up several blind alleys and has the reader occasionally yelling ‘No! Not that!’ before it all becomes beautifully resolved. A very enjoyable read. 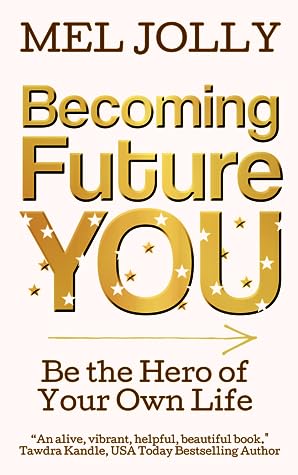 Mel Jolly, Becoming FutureYou: There are those at whom this book is aimed with needlepoint accuracy, those who please everyone before themselves and don’t realise that this is doing them no good. (I’m not saying that there are not those who please everyone before themselves and blossom, this is just not specifically for them). However, I think most human beings would derive some benefit from this book which is not promising success with shiny gold sequins on, but success in becoming the best of the person you’re happiest being. It comes with a workbook that makes you examine lots of superficially simple questions that actually can take some answering, questions regarding other people’s expectations of you (useful and not), goals you have abandoned and why, dreams that you don’t think you can follow. Some bits are challenging – you can make this as deep as you like, digging over dreams half-forgotten and remembering why they were abandoned – and some bits are great fun, like creating the character Superhuman You (there’s a free downloadable workbook with space for all these questions and answers) who has all the characteristics you choose for them, regardless of your current skills and talents (and looks!). There’s a very helpful chapter on confirmation bias when it comes to believing bad things about ourselves. 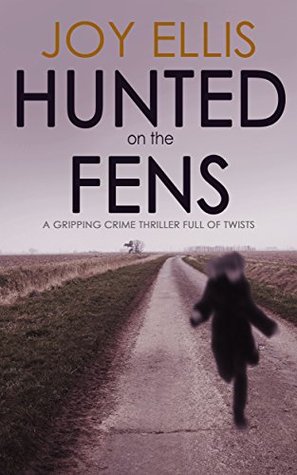 Joy Ellis, Hunted on theFens: The plots are stretching the bounds of credibility, but these are enjoyable reads. My main petty gripe with this one was Joseph complaining about his daughter wanting to save the planet, then the daughter driving (not using public transport) from Exeter to Edinburgh for an interview with a big company in the city. Not much planet-saving going on there. A petty gripe, indeed. Still, as I say, entertaining reads – I certainly don’t regret buying a box set. 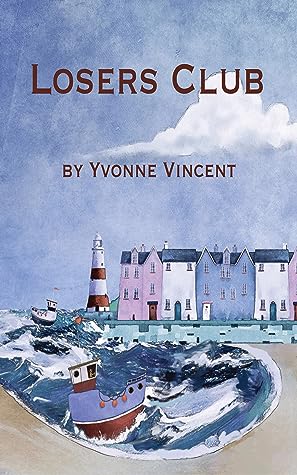 Yvonne Vincent, Losers’ Club: Set aside the setting of a non-existent island off the coast of Aberdeenshire and this is an entertaining cosy comic crime with a variety of bad language, sold in aid of a cetacean charity.

And meanwhile ... it almost looks as if The Bear at Midnight will be out soon, if not before Christmas then shortly after! 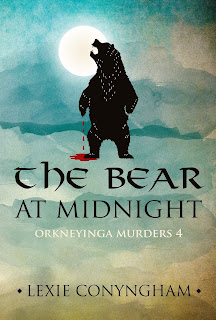 Death strikes the hall at Buckquoy, and when Thorfinn has to appoint a new leader there, bitter rivalries emerge. Then a woman dies, and matters turn serious. When accusations hit close to home, Ketil and his old friend Sigrid must find out who the killer is, if only to defend themselves in the teeth of even more devastating news.

Posted by Lexie Conyngham at 03:46 No comments: