June has been hectic so far, and as so often I'm a little late with what I read in May! Some good stuff, though: read on. 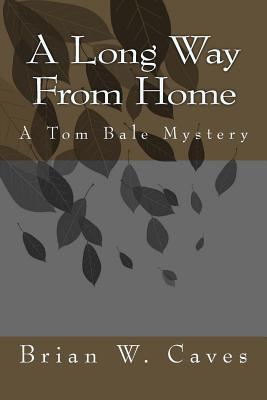 Brian Caves, A LongWay from Home: This is set in 1960s Florida, which is not a time or place that I much enjoy reading about. Nevertheless I felt the atmosphere was just right, the heat and the light and the racism spot on. I was reminded of Donna Tartt’s second book The Little Friend. A good complex plot that lulls you into thinking you know all the answers, then spinning you off again to further mystery.

The last three in the box set I began in April: 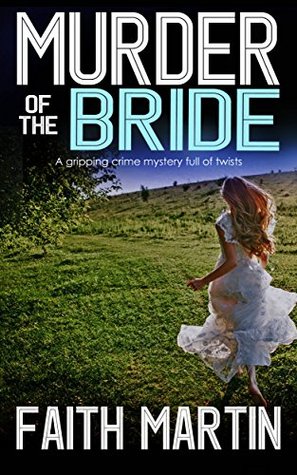 Faith Martin, Murder of the Bride: Another entertaining read, this time edging into more rural Oxfordshire and dark doings in a cow byre. There’s a new boss for the team with secrets of his own, and a surprising, and tragic, ending – and plenty to think about for the next book.

Faith Martin, Murder in the Village: This time it’s a dead politician amongst the wealthy inhabitants of a picturesque Oxfordshire village, but that murder is wound about with the secrets concealed by Hillary’s new boss and the ongoing relationship between her sergeant and a senior officer. The three lines are well-entwined, along with the problems of dealing with the aftermath of Hillary’s late corrupt husband – there are solutions, but there is still an overhanging detail at the end that makes one want to read on.

Faith Martin, Murder in the Family: The fifth in the box set, and another entertaining read. It scrabbles a little quickly towards the finish, and there are clearly going to be major changes in Hillary’s team. On the whole I found this an easily read, interesting series, not too challenging, sometimes very thought-provoking, and with enough charm to make me want to read some more. 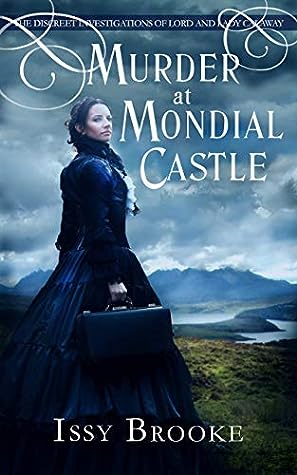 Issy Brooke, Murder at MondialCastle: This begins with the curious note to the reader that it is written in British English – clearly anticipating an American audience. I felt for a British reader this aroused expectations of good grammar, and for the most part this was what I found (there are some lapses, and some modern phrases, and I was a bit surprised to find that every one of the earl’s daughters was married to a range of husbands, but these things can happen. Grouse hunting, rather than grouse shooting, was a novelty for me). It’s set in the 1890s (though it feels earlier), and kept my interest fairly well, setting itself up for the start of a series. 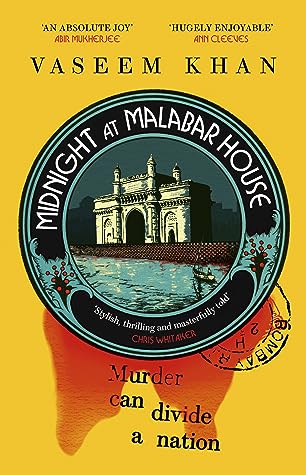 Vaseem Khan, Midnight atMalabar House: Persis is the first female detective in the Bombay police force, in this prickly novel set just after Partition. Persis herself, brought up in a bookshop, is socially awkward and professionally ambitious. The writing is of high quality (though I wasn’t sure about an onion skin unravelling) and there is a great deal of interest about the political situation and recent history, the ambiguities of a recently-liberated country and its relationship with its late overlords. Some of the plot reviews are a bit repetitious and there were a few bits I didn’t feel were fully explained, but I liked the Christie-esque gathering of the suspects at the end and the overall explanation. 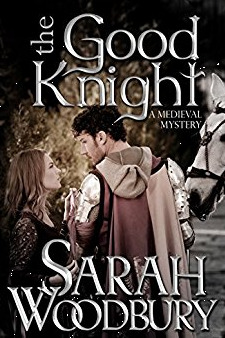 Sarah Woodbury, The GoodKnight: The first in the Gareth and Gwen series, this started off a bit stilted and disjointed, and had a few modern phrases and American usages that jarred. I wanted to like it, having seen it around for a while, and I enjoy both mediaeval murder mysteries and Welsh ones, but I found it hard to get into and I’m not wholly sure why. I'm sure it has plenty of enthusiastic fans.

False Value, Ben Aaronovitch: It’s hard to come up with an interesting review for a book later on in this kind of series. To say ‘the mixture as before’ makes it sound dull, which this is not: Peter is in a different job and is expecting to become a father very shortly, but already he’s tangled in a plot with multiple references to the Hitchhiker’s Guide to the Galaxy and (at the beginning) odd, confusing time jumps. Lots of laughs, some scary stuff, and a bit more about Nightingale’s history, as well as Lovelace and Babbage – a great mixture, as always. 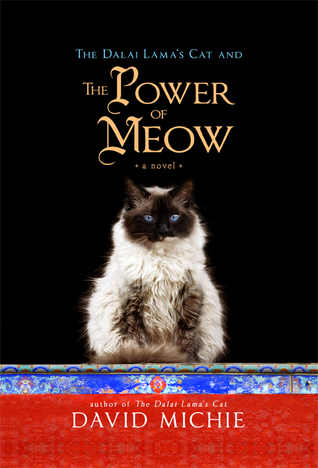 The Power of Meow, David Michie: The author of The Dalai Lama’s Cat continues here with a light-hearted study of meditation in the life of HHC herself, His Holiness’ Cat. This is written from the point of view of someone who knows cats very well and is immersed in the life of Dharamsala, locals and incomers alike. 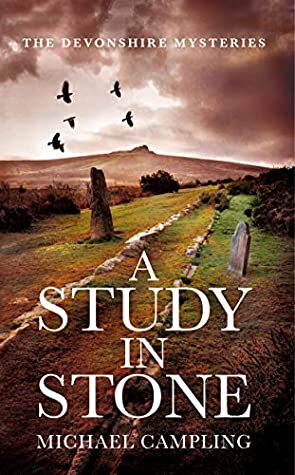 Michael Campling, A Study in Stone: Interesting and relatively gentle crime novel set in Exeter and surroundings, with Dan, a man staying in the area who resents not being in London, working with his new neighbour, a retired teacher and countryman. Dan is borderline aggressive while Alan is more laid-back and this does not immediately go for a good working relationship. They are accidentally but irresistibly investigating an odd inscription and a hundred-year-old mystery. It’s quite gentle but realistic and the characters are well-drawn. And there’s an archive in it – though that was a bit odd, as I’ve never known an archive yet where they know exactly how many documents they have, or keep them in sealed drawers. But who knows? The book works well.

And what am I doing? I'm writing a Murray novella just at present, which will be available to those on the mailing list for now. I'm waiting to do some research when things open up in Edinburgh so that I can write something I had not initially planned, a kind of sequel to The Slaughter of Leith Hall (set about twenty years later, though). Once that's finished, I hope to get back to a Viking book - though whether or not I get to Orkney to prepare for it or not is very much up in the air just now!
Posted by Lexie Conyngham at 01:51 No comments: