Lucky me this month - James Oswald, J.D. Kirk, Alex McKay, David Gatward and Cecilia Peartree! some other good ones, too, including a few new writers to me. 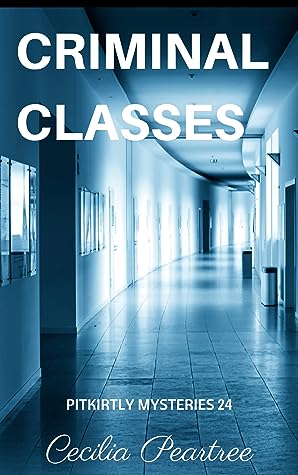 Cecilia Peartree, Criminal Classes: another brilliant outing for Amaryllis and her sister Clementine, and all the rest of the mildly eccentric Pitkirtly population. This one deals with cybercrime and is just as winning as any of the others. What does a cherry picker do, anyway? (no, it's all right, I do know). 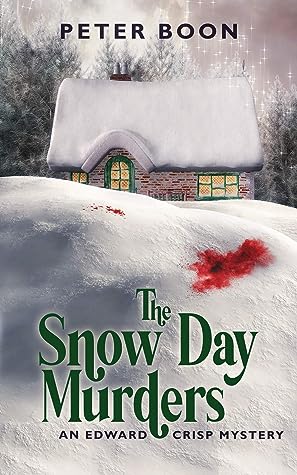 Peter Boon, The Snow Day Murders: The return of Edward and Noah, and their village under the cliffs is cut off by snow, leaving them to investigate the murder of the vicar’s wife. This is classic British cosy – no recipes or crochet patterns but a good honest mystery with limited blood and gore. I’d have liked a bit more Noah in this one, I have to say, but there’s promise for the next book. 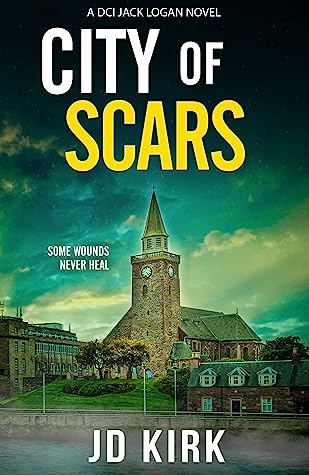 J.D. Kirk, City of Scars: More cackling laughter and drama with Logan’s squad here, and a couple of tragic deaths to contend with. Kirk’s momentum is amazing – still producing the goods at such a speed. 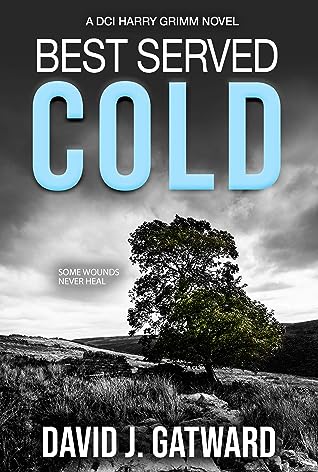 David Gatward, Best Served Cold: The second in the Wensleydale series with Grimm in charge, this is a story with its roots in the past and some nasty killings in the present. The team is coming together, including the irritating Matt and the nicely understated Jim. Perhaps we’ll get to find out just why the crime scene investigator is so grumpy at some point? Lovely setting, and I hope he buys his wellies. 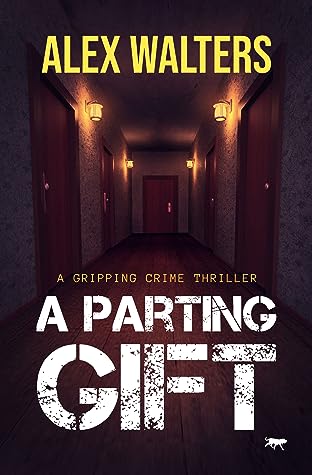 Alex Walters, A Parting Gift: A nasty killing in a chalet park at the end of the holiday season. The Black Isle setting is lovely and I very much like the detective and his team as always. 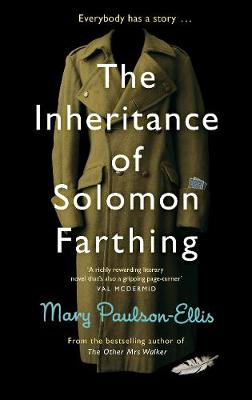 Mary Paulson Ellis, The Inheritance of Solomon Farthing: Clever, agitated writing, conveying quickly present day Edinburgh or 1918 France in sharp imagery. I’m not sure why I didn’t enjoy it as much as I had hoped to: perhaps it was simply that I was not quite in the mood for it. I know the author loves her Dickens and you can feel that here, not in the plotting, perhaps, but somehow in the … in the mood of the book? It feels steeped in Dickens’ writing but not in his era. I love Dickens too and this should have appealed to me. I will try the second one when I’m in a different mood: there’s lots here to appreciate, and I feel the fault is in me. 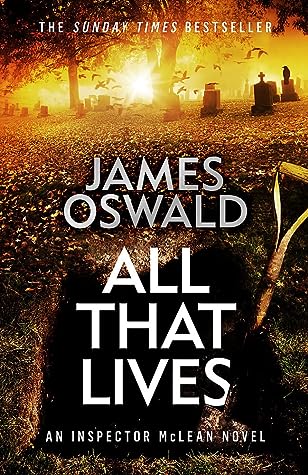 James Oswald, All that Lives: Back with the gang again and the dreaded Mrs. Saifre is trying to build her Edinburgh empire despite Tony’s instinctive efforts to stop her. Madame Rose makes her appearance – maybe not as much as I expected or hoped – and the plot’s a good one. Lots more emphasis on Janie in this book, and I’ve heard speculation that the focus will move gradually to her. I’m not sure how I feel about that: I’m very fond of Tony and the cats who protect him – not so much of Emma, who has always seemed a bit high maintenance. 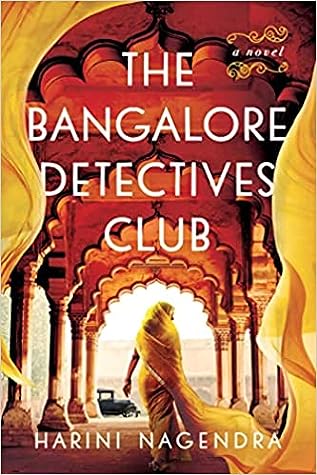 Harini Nagendra, The Bangalore Detectives Club: A charming trad historical crime novel, neither cosy nor noir, set in the Bangalore of the 1920s ish. New bride Kaveri and her lovely husband Ramu, a doctor, set about investigating a murder when their milkman is suspected, with the help of the local police officer who appreciates Kaveri’s brains. Good fun, and seems to suit the time well. 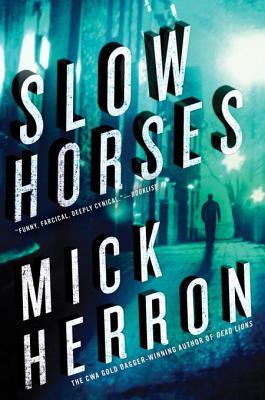 Mick Herron, Slow Horses: This is fun: tongue in cheek account of the place spies go when they make mistakes. It’s not glamorous, but the plot is nicely woven, sometimes humorous, and quite exciting – a good read.

Meanwhile, I'm almost, almost halfway through Murray 13, Shroud for a Sinner. There's also that kind of a sequel to The Slaughter of Leith Hall which is now with beta readers and might appear relatively soon! More news about that when the launch is more definite - there could be some unique giveaways coming!
Posted by Lexie Conyngham at 01:45 No comments: