The first bit of the India book ... 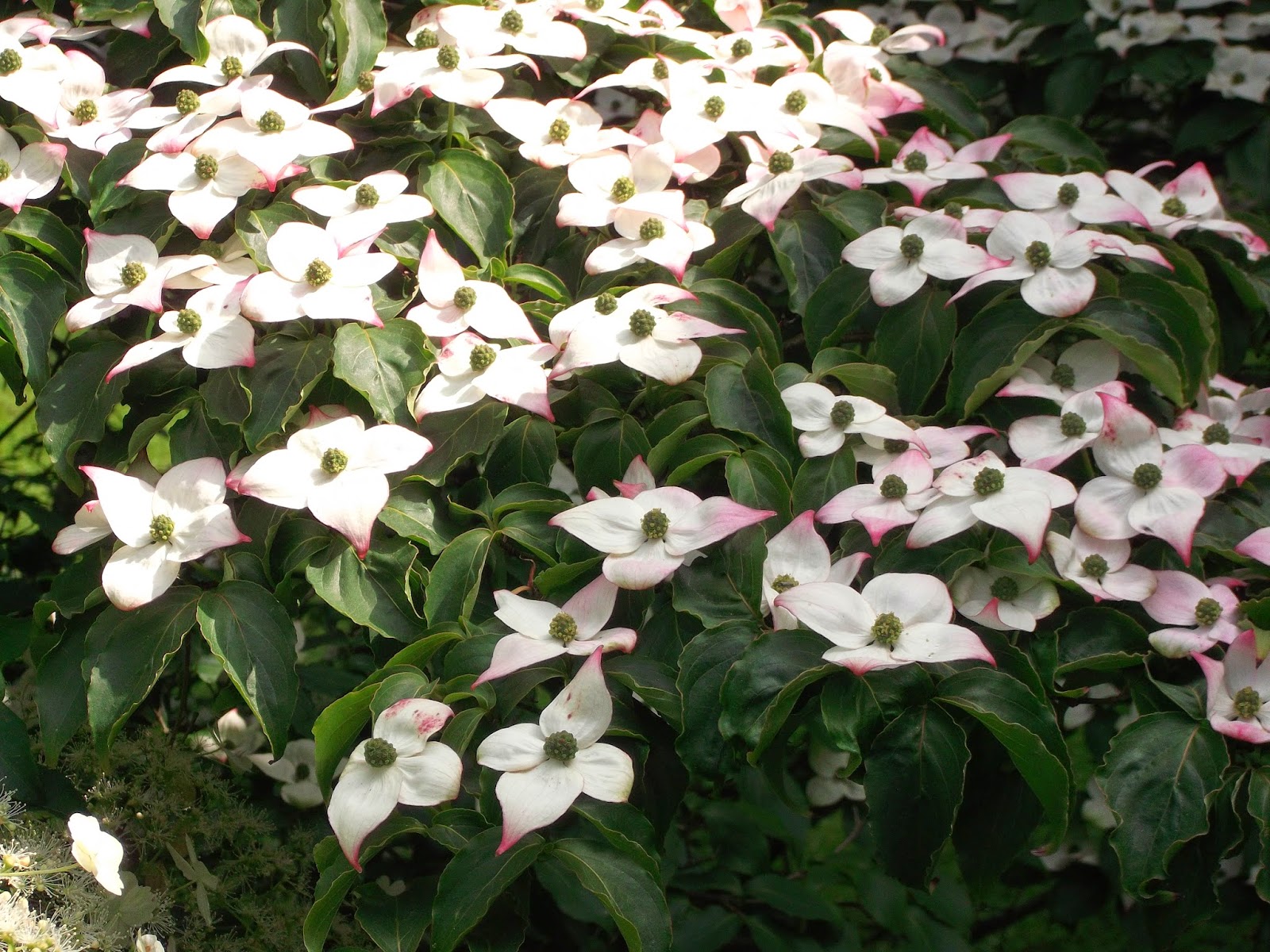 Mary was in trouble.
The words, echoing like gunshots, had been bouncing around Henry Robbins’ head since the letter had arrived in Edinburgh – well, since it had reached him in Queen Street, a few days later. Mary was in trouble, and everything since had been a scramble, a rush, as near a panic as Robbins ever came, to think of and prepare for the best way of extracting her.
Part of the problem, even with hurrying, was that the letter had taken ten months to arrive. That was not a bad time for letters from inland India, but it still mocked his urgency. Then, even when the ship had arrived in Leith, he had not been there to collect the letter, had not even been expecting it. Patie, the groom next door, had happened to be at Leith waiting for a horse and had picked up the letter from a shilpit manservant who was trying to see the contents against a watery sun. He had delivered it triumphantly to Robbins and had then hung around for nearly an hour, clearly wearing to find out what was in it. Robbins, however, was impervious to Patie’s hint-dropping blather, and Patie eventually left unrewarded, except by a tankard of very good ale.
Robbins did not touch the ale. Instead, he waited until he had heard the mews gate close behind Patie, and then, alone in the big blue-green kitchen, he broke the seal and drew a breath.
Mary’s handwriting, as sharp and black as her extraordinary triangular eyebrows, strode forcefully across the cover, undeterred by whatever horrors the letter had seen on its travels through the Presidencies of the Honourable East India Company. She had left Edinburgh for India with her new husband, Aeneas Maclachlan, in the autumn of 1810, so this must have been written almost as soon as she had arrived. Robbins, losing in the one woman a fellow servant and a friend, had done his best to forget all about her: he had not expected a correspondence. Now that it was here, he was almost reluctant to open it.
Since he had, and had read the determined lines inside, he had scarcely paused to eat or sleep. In the course of a day or two, he had visited Simpson, his master’s man of business; he had written to his master’s estate in Letho to summon a servant to replace him in the Edinburgh house, and he had called on his master’s oldest friend in the Old Town, seeking information and advice, and receiving it. Finally, he walked down the hill to Leith, and purchased himself a passage – not to India, but to Italy. Then he went back to Queen Street, to pack.
Posted by Lexie Conyngham at 01:58 No comments: