We have four winners for our little competitions last month, but first the answers to the questions! 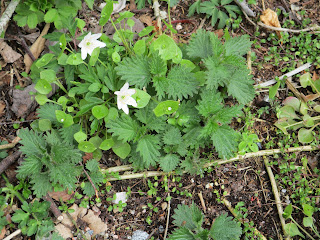 1/ The three parishes that surround Ballater are Glenmuick, Tullich and Glengairn.

4/ The Muckle Spate was indeed a great flood that happened on 3rd August, 1829. The widespread damage was wonderfully documented by Sir Thomas Dick Lauder in his book, The Muckle Spate of 1829.

Well done to all those who turned up the right answers - some entrants scored full points!

But we have to have winners and so the straw bonnet was pulled out and names went in to be drawn out. All the winners have received an email but just in case you're looking here first, Question One was won by E, Question Two by Kelly, Question Three by Jenny, and Question Four by Markus. Congratulations to all of them!

Posted by Lexie Conyngham at 01:41