A few books from August

First, just to let you know that the launch of Dragon in the Snow has been postponed to 7th October and will be viewable on Facebook, so if you can't make it live you can see it later! Let us know at

contact@kellascatpress.co.uk if you need a link nearer the time.

Right, I seem to be halfway through a lot of books and haven't actually finished so many in August, so here we are in no particular order (this won't take you long, and I think I might have been a bit grumpy this month!): 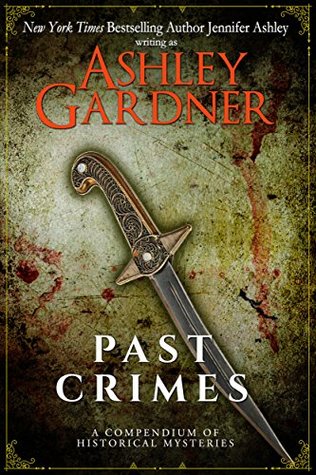 OtherJennifer Ashley Gardner, Past Crimes: A collection of shorts from her three series. Well written with only a few Americanisms and they’re quite subtle, like picking up a fork instead of a knife and fork, and cooking ‘flat muffins’ for breakfast. The first centres on a young Victorian cook in London, the second on a Roman gladiator, and the third on Captain Lacey (I’d read one of those books before). I like the style of each, perhaps Captain Lacey least of the three, but then I’m picky about my Georgian crime. Something that particularly irks me (though Gardner is perhaps less guilty of this than other authors) is that neologism to want for ‘I wanted for her to be nice to me’. No. I wanted her to be nice to me. It seems to be creeping in from America and however correct you might argue it to be now, it certainly wasn’t even thought of in Georgian London. 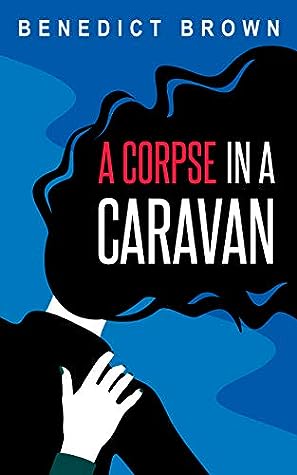 Benedict Brown, A Corpse in a Caravan: Roughly novella-sized, this was nicely set in a dismal winter caravan park in the rain, with tantalising allusions to books in the series which I have not read. I liked the quickly-sculpted social circle with all their issues and the way the plot was resolved. 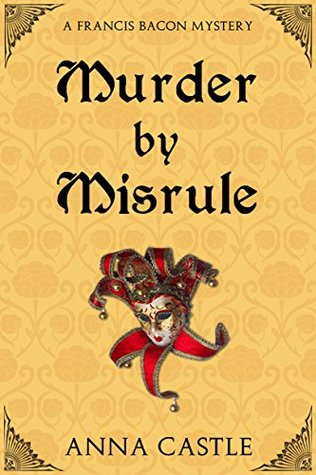 Anna Castle, Murder byMisrule: Francis Bacon, who has offended the Queen, is bemoaning his lot when he comes across the corpse of a venerable lawyer, his old tutor. We’re straight into the action of Elizabethan London here. The style is good if a bit convoluted, and there’s a touch too much background information all at once, but the plot is pleasantly complex and it’s fairly easy to imagine ourselves in the setting. 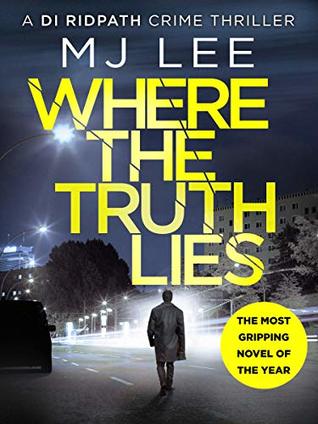 M.J. Lee, Where the TruthLies: I’ve enjoyed a book by this author before, but in a different series. The main character is a police officer just back from major sick leave and sent to work in the coroner’s office – an interesting set-up, and the first case starts with great promise. Not sure about some of the names – Eileen and Irene (though Eileen is sometimes Cecilia) for young women is unusual these days. There are some nasty scenes, but the main character is very likeable and the secondary characters are unusual without being freakish. 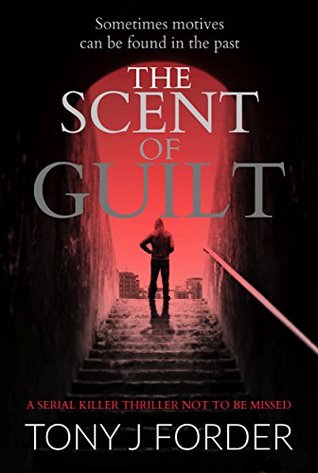 Tony Forder, The Scent ofGuilt: There are a lot of people very enthusiastic about this series, but I'm afraid I don't quite understand the hype - just me, perhaps. Confusingly this starts years after the first in the series, though I gather the author had a good reason for it – just be warned. I’m confused too about the first two victims here, referred to as ‘elderly’ and aged, apparently, 60 and 58, and living in sheltered accommodation – goodness! I waited to hear if there was some odd reason for this. He also refers to his DCI’s PA as ‘elderly, bespectacled’ – I doubt the police keeps them on past 67. Bliss is no spring chicken – he’s 55, to judge by his reminiscences about his wife. Increasingly irritable, I don’t need to know every time he drives that it’s an Insignia, just that it’s a car and not a tractor. In the same vein, I don’t need to know what brand of mobile phone he uses. Bliss is a likeable character, though: he is supportive of junior officers with potential (their glowing remarks about him are a little less credible), has a better degree of common sense than a lot of his fictional equivalents, deals sensibly with his health problems and applies himself to his work without veering into obsession, yet has his believable faults, too, and in the end the book is very readable and enjoyable. But sorry, I still don't think it's outstanding. 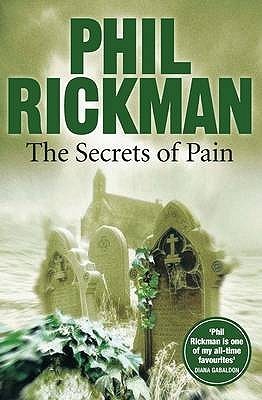 Phil Rickman, The Secrets of Pain: Perhaps not my favourite in this terrific series, but that might be because I kept being interrupted in reading it and kept losing my way. But as usual the characters continue to grow and the plot, entangling crime and the supernatural, is intriguing.

Posted by Lexie Conyngham at 06:55